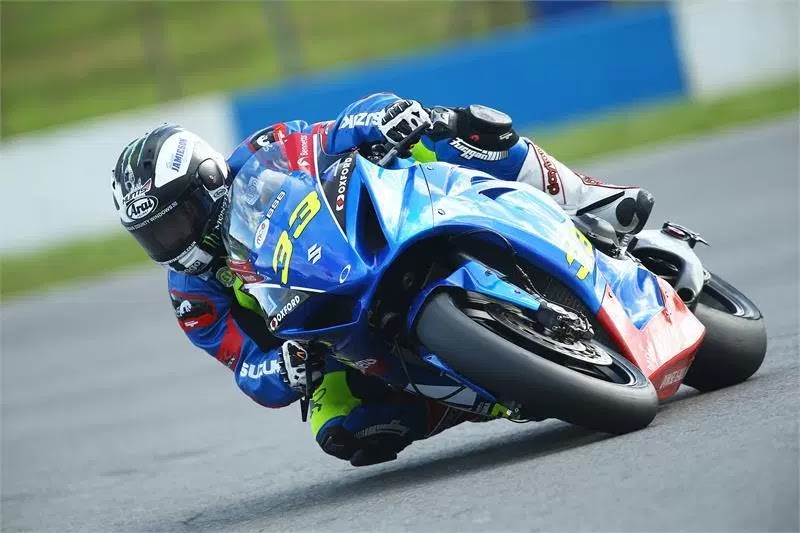 The Bennetts Suzuki team has given the all-new GSX-R1000 its first British championship race win after Richard Cooper took victory in today’s National Superstock 1000 race at the Donington Park British Superbike Championship opening round in the UK.

Cooper, who finished second in yesterday’s two-part race, started today from pole position. After leading the way into turn one, he was holding a podium position when the race was red-flagged. Again, starting from pole in the restart, he battled at the front for the full race distance and grabbed the lead when it mattered, with a last-lap pass securing his and the team’s first victory of the season. 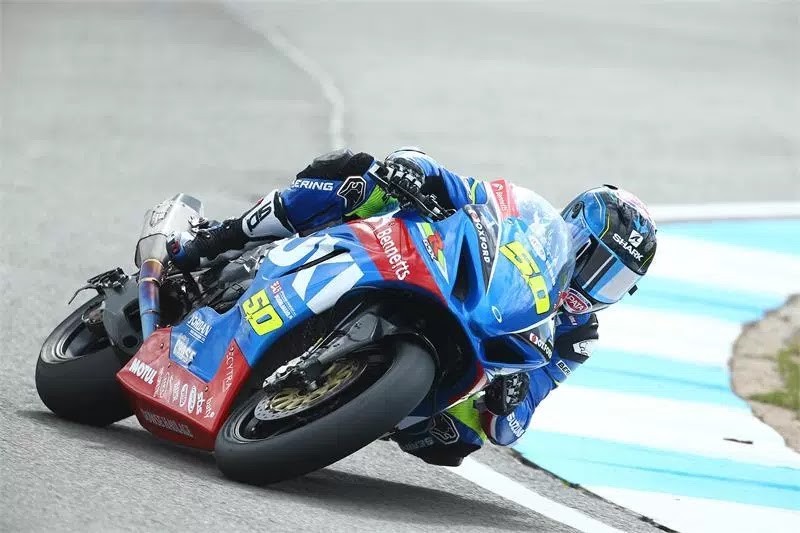 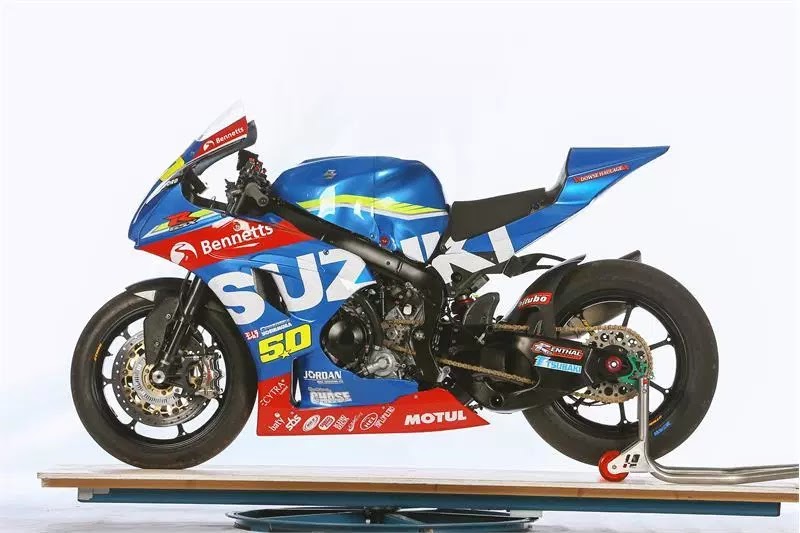